Passport Admissions office hours will be closed from Nov 21 to Nov 26. Advisors and editors will be available for meetings upon request for enrolled students. 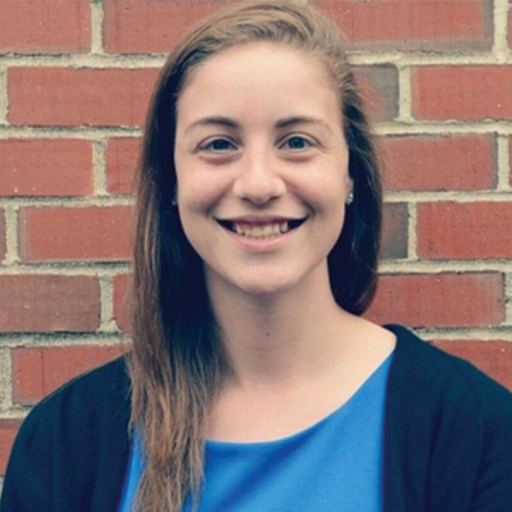 Sam was born and raised in Derry, New Hampshire and moved to the Greater Bangor area in Maine for school and work. Attending the University of Maine, she played Division I basketball and was the fourth generation to play a sport at UMaine. She originally wanted to pursue a career in physical therapy and work with athletes, but quickly found out that a career in healthcare in this capacity was not for her. She knew she enjoyed her psychology classes, so she made that her major, and it was a match made in heaven!

However, she was still not 100% sure what she wanted to do after graduating college. Fortunately, an opportunity presented itself, and she worked as the Director of Women’s Basketball Operations, and then an Assistant Equipment Manager for the UMaine Athletic Department while earning her Master’s in Student Development in Higher Education. Little did she know that soon after she would stumble on a career path she would fall in love with: working with college students as they explore different career paths, especially in healthcare.

For over five years between her work as the Career Counselor in STEM/Health Professions at the University of Maine and the Health Professions Advisor at Stetson University, Sam has helped countless students pursue their career goals and prepare competitive applications for various professional programs. She loves getting to know students and learning more about their goals and dreams.

After briefly relocating to Florida, Sam has officially realized that she is a New Englander through and through. Now back in Maine with her boyfriend and adorable Maine Coon mix, KitKat, you can find Sam attending UMaine sporting events, walking aimlessly through the aisles of Target, organizing her pantry, or eating snacks and binge-watching my go-to shows.