Passport Admissions Office Hours will be closed for the Holidays from Dec 22 to Jan 2.
Advisors and editors will be available for meetings upon request for intro meetings and enrolled students. 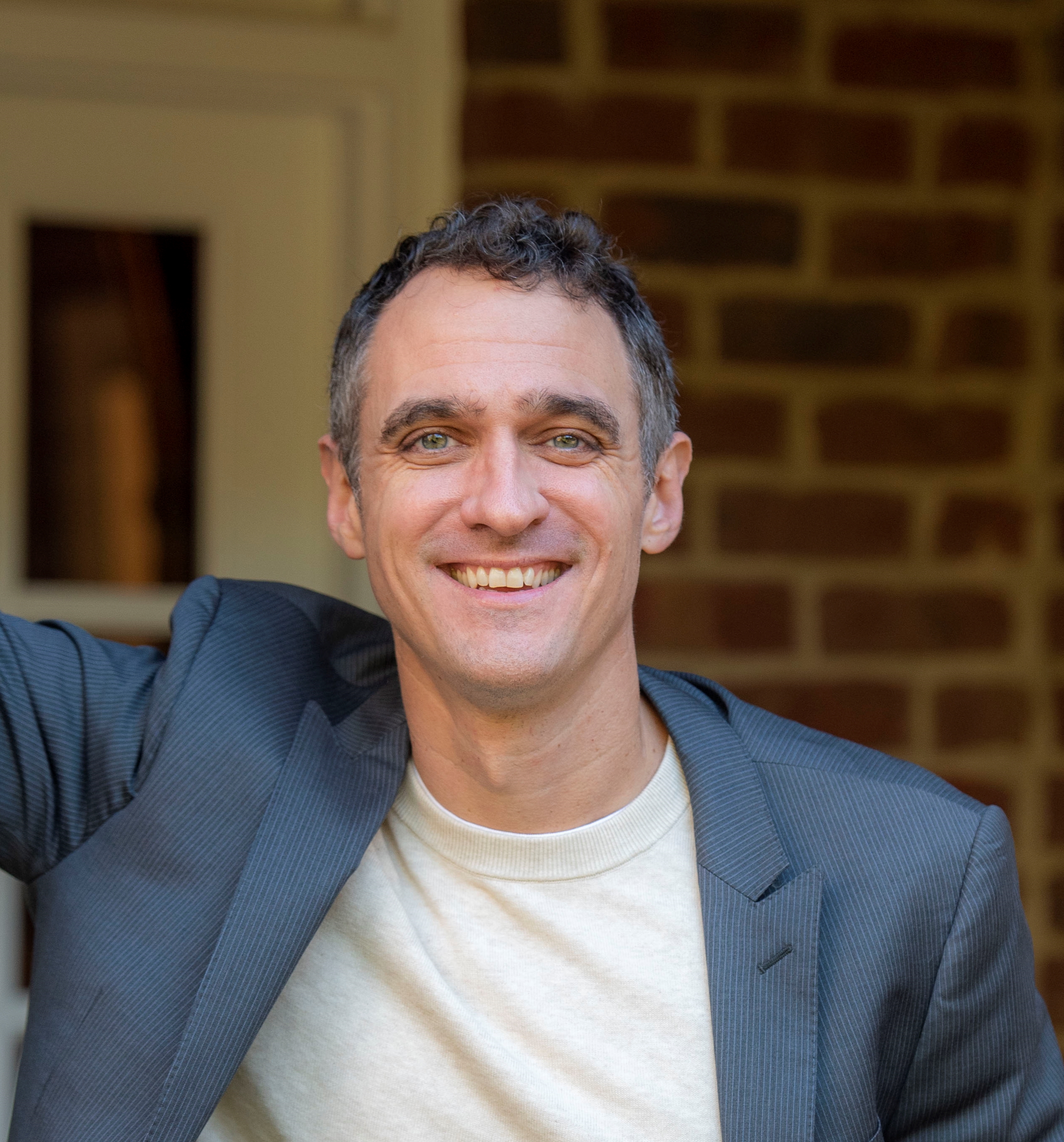 Rob's a huge nerd.  It's okay to call him one.  He readily accepts his fate.

As captain of the nerds in high school, Rob was a nationally ranked debater and president of the chorus.  At the University of Michigan, Rob made the transition to a more socially acceptable form of nerdiness, as he served as music director, business manager, and president of The Michigan GMen, an all-male a cappella group.

When he got to Southern California, Rob was overwhelmed with requests from Princeton Review students to help them with their applications, so he founded Passport Admissions in 2007 to give students the advice they desperately wanted.  Many of the requests were from students applying to medical school, and though Rob had not taken a science class since high school, he decided to dive in and learn everything he could.  As he had done with debate, a cappella, and test prep, he completely immersed himself in the subject.  He attended conferences on medical school admissions, read every book he could get his hands on, and started working with more and more students through the daunting process.

Rob now calls himself a medical school admissions nerd.  He regularly presents on medical school admissions in San Diego and across the country.  Rob is the lead author of The Savvy Pre-Med, a blog devoted to medical school admissions.  As of 2019, Passport has worked with 600 pre-meds and counting.  Along the way, Rob has seen the anxiety of the application process turn otherwise normal people into complete stress balls.  He's also seen the joys of students who finally get in who never thought they could.  Rob has built Passport in this image - a group of cool nerds who love nothing more than helping students achieve their best.

In his free time, Rob enjoys hiking, scuba diving, playing guitar, and spending time with his daughter. He also enjoys - what else? - playing nerdy board games.