The Passport Admissions general office will be closed from Saturday July 2 to Monday July 4, 2022.  For current students, your advisor and editor will have their own availability. 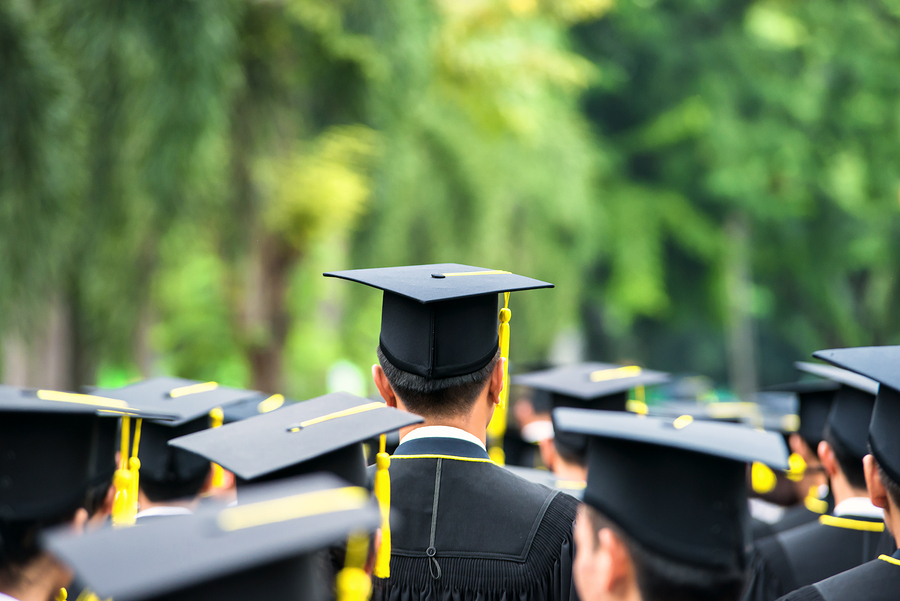 With the UC deadline looming at the end of the month, we want to clear the air about some misconceptions and give you as many advantages as possible when completing your application.

Read carefully. Our tips might not be what you expect...

Tip #1. Attend a high school where you will be a big fish in a small pond.

You might think that the competitive nature of the high school you’re attending will help you in the admissions process. Your thinking might be along the following lines:

For most colleges, you’re right. They look favorably on harder schools, and they track how successful students from those schools have been at their college.

For the UC’s, though, you’re dead wrong. Under the Master Plan for Higher Education, the UC’s are now designed to serve the top 9% of the state’s high school seniors. How do they figure out which is the top 9%? Simple. They take the top 9% of each high school.

You shouldn’t choose a high school just based on where you hypothetically might get into college.  The admissions process is often arbitrary, and getting into college is not a high stakes game of winners and losers (really, it’s not).

But don’t be afraid to choose a high school where you will be the shining star. Are you attending an urban high school with an excellent IB program?  Are you more comfortable being one of the best and brightest at your school? Will this environment make you the most successful and happiest during your high school years? Then go for it. The icing on the cake is that it will help your chances of getting into the UC.

Is it better to get an A in a regular class or a B in an Honors or AP Class? It’s the latter.

You should take the hardest courses you can while still remaining sane. The very first thing that most colleges (including the UC’s) look at is the rigor of your coursework. If your high school has 10 AP classes, the UC’s expect you to take as many of those as you can. Conversely, if your high school has 0 AP classes, you are not penalized for taking 0 (though many applicants will take a class at a community college to compensate).

You don’t want to go crazy with stress, and you don’t want to have more than 3-4 hours a night of homework. But a challenge is a good thing, and it will help prepare you for college, which for most students is harder than high school. Find the balance that’s right for you.

Tip #3. Get good grades in those hard classes.

You don’t have to be perfect, but you will need to do well. We’ve seen students with C’s or even a D get into Berkeley, but it’s the exception that proves the rule. You should strive to do as well as possible, starting in 9th grade.

The UC application formula only “counts” courses from 10th and 11th grade. But the UC’s will still see your grades from 9th grade. They will also see your proposed coursework for 12th grade, and both will enter the holistic review that readers are conducting. So get good grades from day one if possible to make your path to the UC’s easier.

The UC’s don’t care which test you take (indeed, they use a conversion chart to convert one to another), so take them both. Because the UC’s have no preference which one you take, you should take the test that’s best for you. How do you decide what’s best for you? Simple. Take a practice of each, and see which test you will do better on. Then prepare well for that exam.

Ten years ago, the UC’s required subject tests, one-hour exams that test your knowledge of a specific subject (math, history, etc). In contrast to the SAT and ACT, which measure general test-taking abilities, the subject tests correspond to the AP curriculum of their specific discipline. A good rule of thumb is that you should take a subject test for each of the AP courses that you’re taking (or your best two or three if you’re taking more than three AP’s). Taking AP Biology? Take the subject test at the end of the semester.

Even though these tests are no longer required by the UC’s, they are still considered as evidence of academic achievement. In other words, if you do well on them, it helps your odds of admission.  This is especially true for such impacted majors as engineering and biology. A good score on the Math II Subject Test and in a related science (say, Physics) will help your case.

Tip #6. Get involved in your community in a meaningful way.

Almost everyone in high school does the perfunctory beach cleanup or homeless shelter volunteering. Indeed, many high schools require it in order to graduate. As a result, a lot of students applying to the UC’s have community service on their resume. The key is whether that service has been meaningful in some way.

Meaningful: you get involved with a cause that has been important in your life. Are you vegetarian? Get involved in animal rights.

Not meaningful: you switch often between causes, or your community service lacks commitment -to a single cause.

Meaningful: you participate in the same organization all four years of high school.

Not meaningful: you only participate starting junior year, or your participation is a hodgepodge of different organizations.

Not Meaningful: you don’t take a leadership position and don’t have a personal impact.

Tip #7. Ascend to a leadership position.

As the New York Times details, these programs are pay-to-play, and most college admissions officers know it. Unfortunately (or fortunately for you, since you know), the UC’s explicitly give credit for these programs. Indeed, the UC’s sponsor many of their own programs, such as the COSMOS program, which allows students to study in-depth topics in science for a month or more. Taking advantage of these programs shows intellectual curiosity, regardless of what the program actually teaches.

Tip #9. Talk about any struggles you’ve faced in your essays.

“I wish I had lost an arm or something,” a student once told me, as she was preparing to write her college essays. “That way, I’d have something to write about.”

Disregarding this student’s lack of perspective for a moment, the underlying logic is true. The UC’s consider your accomplishments in light of your opportunities, so they openly invite you to talk about any setbacks you’ve experienced. For example, it can be a dicey strategy to talk about depression in your college essays (since colleges will worry about your sanity and stability once you get to campus), but for the UC’s, this topic would help them understand what you’ve gone through.  So if you’ve faced a difficult hurdle that you’re willing to write about, you should do so, especially if that hurdle has shaped your dreams and aspirations.

Overall, the UC’s are getting more competitive, but certain majors have become brutally so. The primary culprits are computer science and engineering. Both majors are considered “impacted,” at most campuses, meaning that they are considered separately from other majors when determining the number of spots available on campus. Apply as an undecided major or psychology or even chemistry, and it won’t hurt your chances. But computer science and engineering can make it two to three times harder to get in. It’s an all-or-nothing proposition, because if you don’t enter these majors as a freshman, it can be difficult or impossible to transfer in once you’re there. We often encourage students who are on the fence about majoring in engineering to apply to some colleges as an engineering major and others in a liberal art such as physics or math (yes, physics and math are liberal arts and are not impacted at the UC’s).

We know that was a lot of information to absorb, but it’s crucial to understand what the UC’s are looking for, so that you can hopefully end up as one of the 9% chosen from your high school. We’re confident that our tips will help you optimize your chances! Best of luck!